Hit enter to search or ESC to close

Book An Appointment With Alex 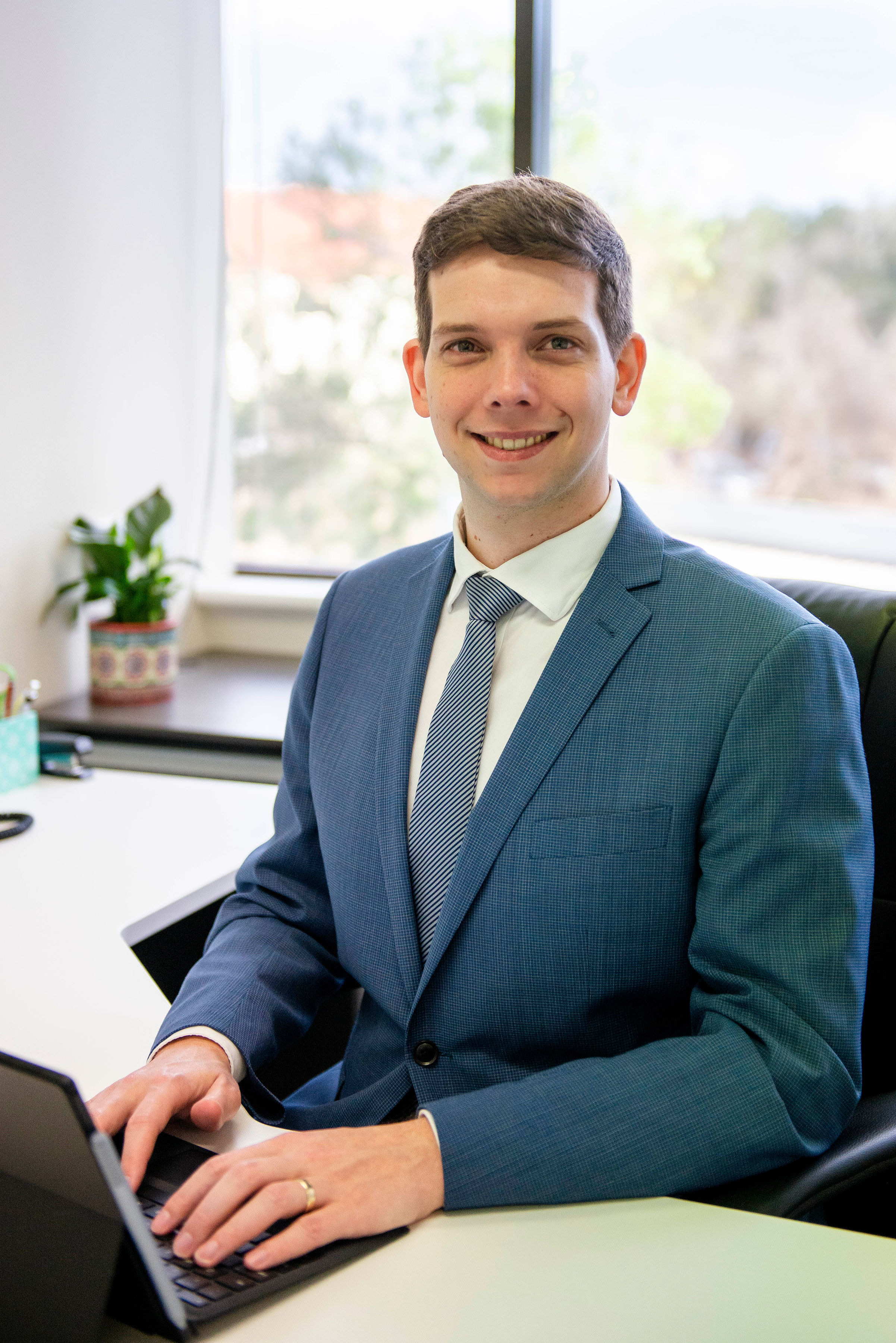 Alex has worked in the area of Family Law since the beginning of 2016 and practiced as a lawyer in Family Law, Restraining Orders and some Criminal Law matters since his admission in December 2016. Since his admission, Alex has developed a particular interest in trial work, and has had significant opportunities to hone his skills in this area. Alex has worked with counsel on three Family Law trials, including two in the Eastern States, and has acted as counsel in nine more trials in areas of Criminal Law, Restraining Orders and multiple Family Law trials (including a 5-day trial in the Family Court of Western Australia.

Alex joined Joss Legal in March 2020. Prior to working at Joss Legal, Alex worked for a Doyle Guide listed firm, however he wanted to return to a boutique practice so that he could engage more personally with his clients. When not working for his clients, Alex can be found performing in big bands around Perth, spending time with his wife, or doting on his two cats.